We say Cape Verde, but locals now refer to their country as Cabo Verde. Independent from Portugal since 1975, this set of dry, rocky, volcanic islands was a refueling stop during the height of the slave trade. Portuguese explorers brought goats, pigs, cattle and crops, but low rainfall restricted most agricultural to dry-land farming. Still today, corn marches up the steep hillsides, to become the poles for climbing beans, neither of which will see a drop of added moisture for months. 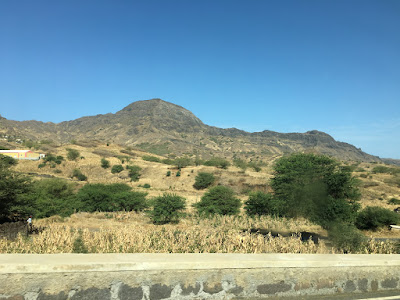 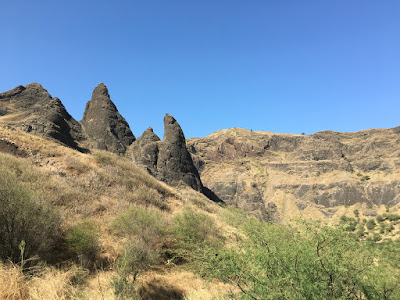 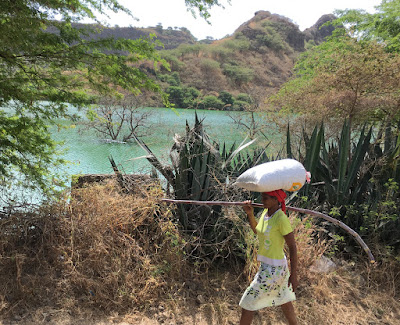 Within the last few years, the Chinese have built dams to store rainy season water (but not produce hydro power) which is now used to irrigate crops of banana, cassava, cabbage, and sugarcane that grow in rich volcanic soil. The locally produced produce goes to supply small pensions and bed and breakfast hotels...big resorts still import most of their food. 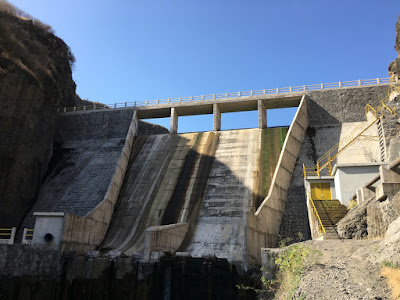 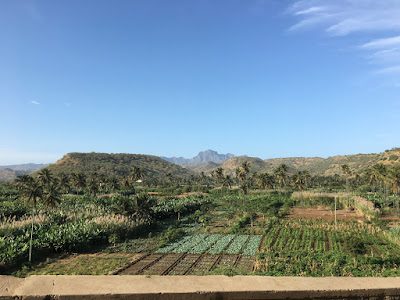 One farming area we passed through was abandoned after a Yugoslavian infrastructure project from the Cold War years (dictators supporting dictators) used beach sand to construct buildings. Within a few years, the soil and aquifer were so poisoned by the leaching salt that nothing would grow in the valley except weeds.

The reservoirs behind the new dams make great places for birding and we saw 34 species in two days. Some favorites on our trip (so far) include the purple heron (because it's brown); wax bills (wearing orange lipstick); and the black crowned sparrow-lark (which is neither a sparrow or a lark). But, stealing the show are the ubiquitous grey-headed kingfishers which are stunningly beautiful and an excellent choice for the Cabo Verde national bird. 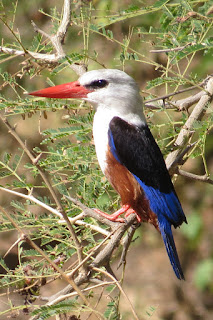 Thanks, Becky, for this photo of the grey-headed kingfisher. 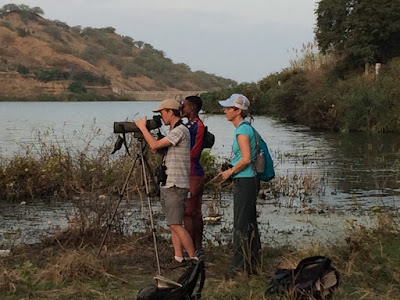 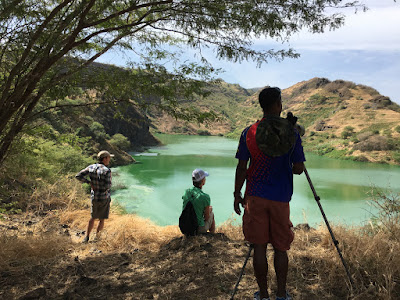 Friday, we birded the botanical garden, which seemed like a tribute to invasive species including casuarina, bamboo, and eucalyptus, oh my! There were workmen repairing stone paths and weeding and pruning so at least there is good effort to make it attractive. As we were leaving, three busloads of German tourists arrived...tourism, particularly from Europe, is the fastest growing industry in this stable, warm, and well educated African country. The government is democratically elected, there are 350 sunny days each year, and education thru age 16 is compulsory with youth literacy almost 100%. 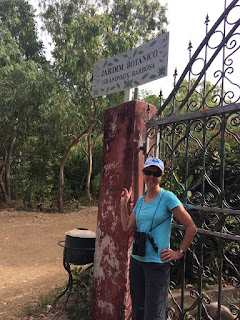 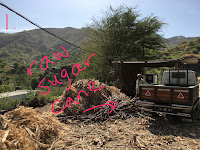 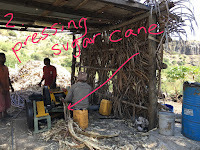 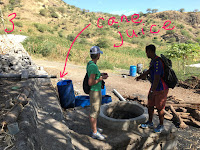 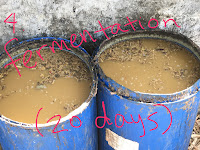 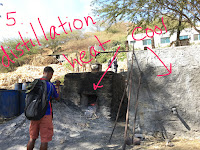 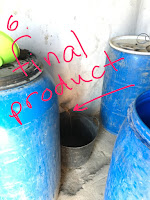 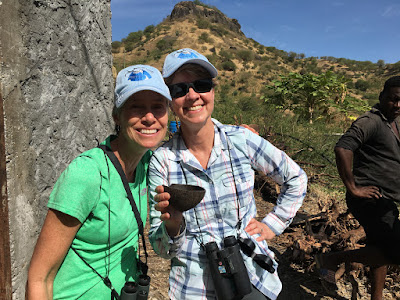 Our hotel was remote and un-fussy, but wonderfully peaceful and clean. It was expertly managed by a Frenchman who assumes my high school French "bonjour, je m'appelle Caroline" means I can understand everything else he says. 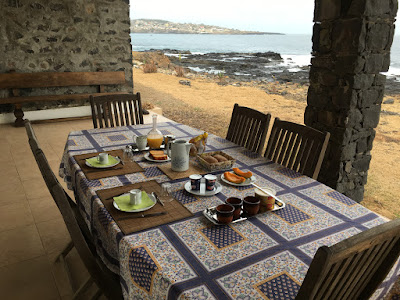 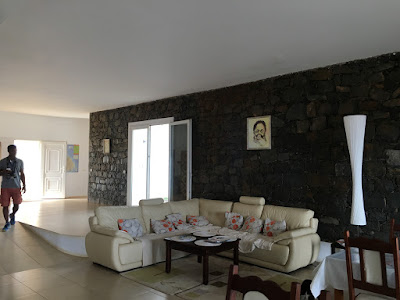 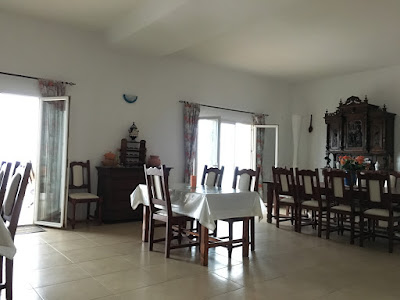 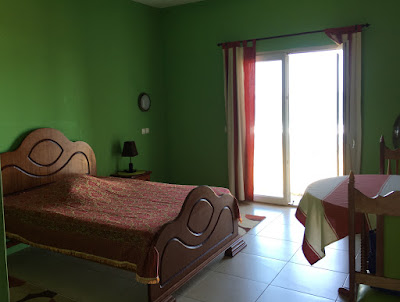 Sunday was another half day of birding, this time visiting the desert where we watched the amazing acrobatic display of the greater hoopoe-lark. It's a long legged bird about the size of a slim robin and it would chirp several notes before taking off vertically and flying up 10-15 feet before settling right where it started, singing the whole time. That was fun! 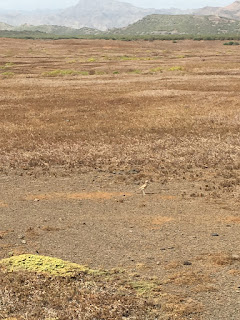 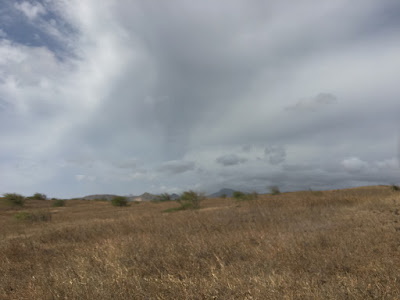 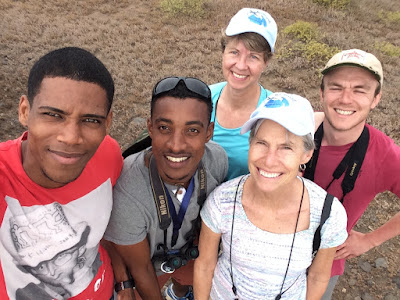 Back to the roadside restaurant for white bean stew with local vegetables and fish before heading back to the hotel. (Just in case you've read this far, the pilots got their eastern most equatorial crossing today somewhere over Africa.) 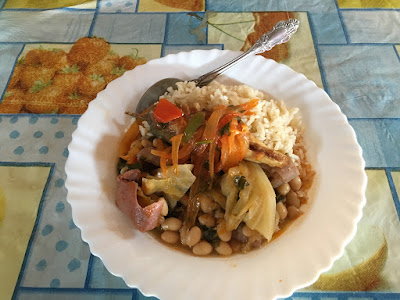 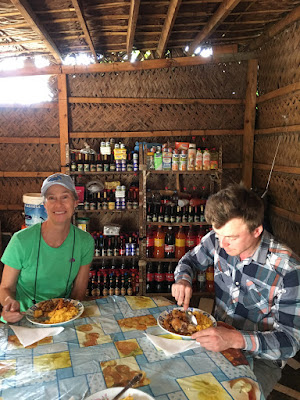 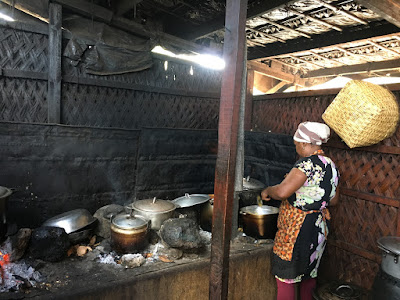 It's been very nice having more than 48 hours to explore a relatively small country. We only saw one island in this archipelago country, but came away with a pleasant impression of the place. We had one more night at Hotel Vippraia before heading across the Atlantic to Brazil. 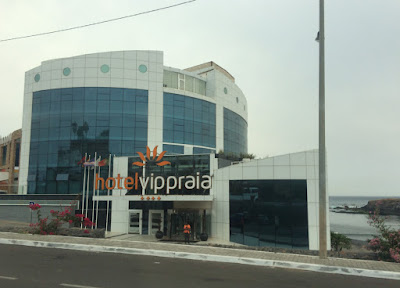 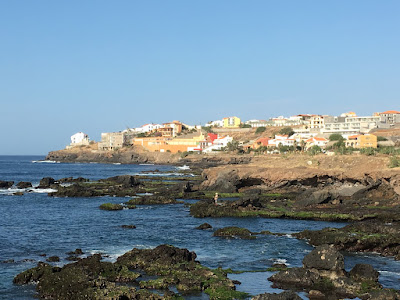 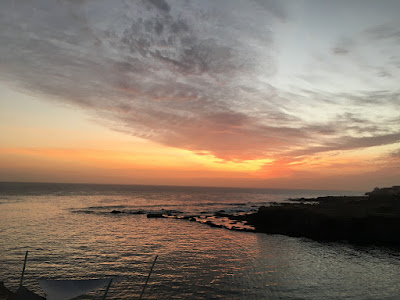